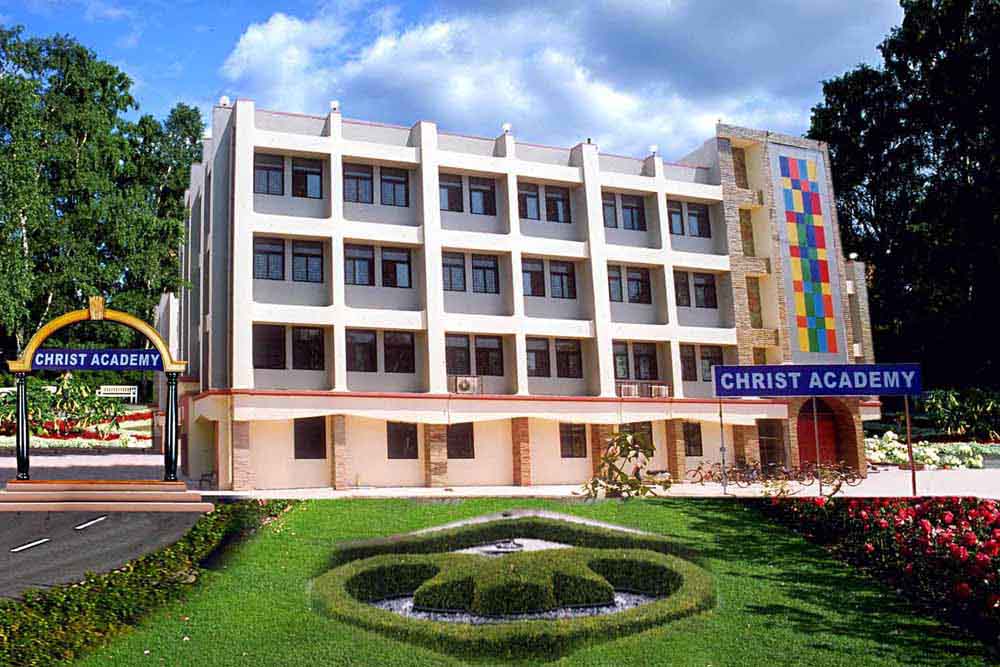 Jyothi Nivas is the residence of our Fathers who work at St. George High School and allied educational institutions. It was blessed by His Excellency Mar Paul Chittilappilly, Bishop of Kalyan, on June 12, 1989. At first the centre was functioning at Triveni Nagar. On January 28, 1992 it was shifted to Ashish Apartments near St. George High School. On November 11, 1992 Jyothi Nivas Trust was established and on January 14, 1993 it was registered as Public Trust under Bombay Public Trust Act of 1950 with registration number E - 14265.
St. George English School was started in 1967 by Sri. G. Yohannan Ittycheria hailing from Anchal. At the beginning it was functioning in a hut with twelve students. In 1972 St. George Education Society was formed and registered under Society’s Registration Act., and Bombay Public Trust Act of 1950. In 1981-82 the management started Standard X and got approval from the Maharashtra Board of Secondary Education. St. Mary’s Vidyaniketan was registered as a Public Trust and it is running the pre-primary section. The members of St. George Education Society and St. Mary’s Vidyaniketan belong to the Congregation of Carmelites of Mary Immaculate, Devamatha Province, Thrissur, and Congregation of Sisters of Charity, Thrissur.