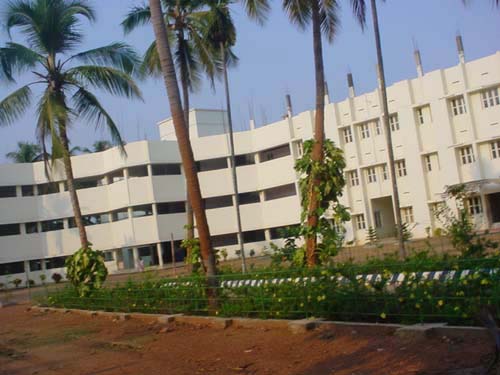 The Archbishop of Thrissur and the townsfolk have been demanding that an English Medium School be started in Thrissur under the aegis of Devamatha Province. The 12th Provincial Synaxis at its second session (Sept. 1993) took a decision to respond positively to this demand. Twenty-seven acres of land was bought at Aranattukara.
The school ( L K G) Started functioning in the building of St. Joseph’s I. S. Press on July 17, 1995. The LKG, UKG and I Std, classes were started in a rented building at Aranattukara in June 1996. Steps were taken to construct a building for this school on the Provincial House campus and started functioning in June 2001. C.B.S.E granted affiliation to start +2 course in our school from June, 2006. In 2013, CBSE-international syllabus, the first ever in Kerala was started in the same campus.